Another Saturday ballroom blitz of beauty! 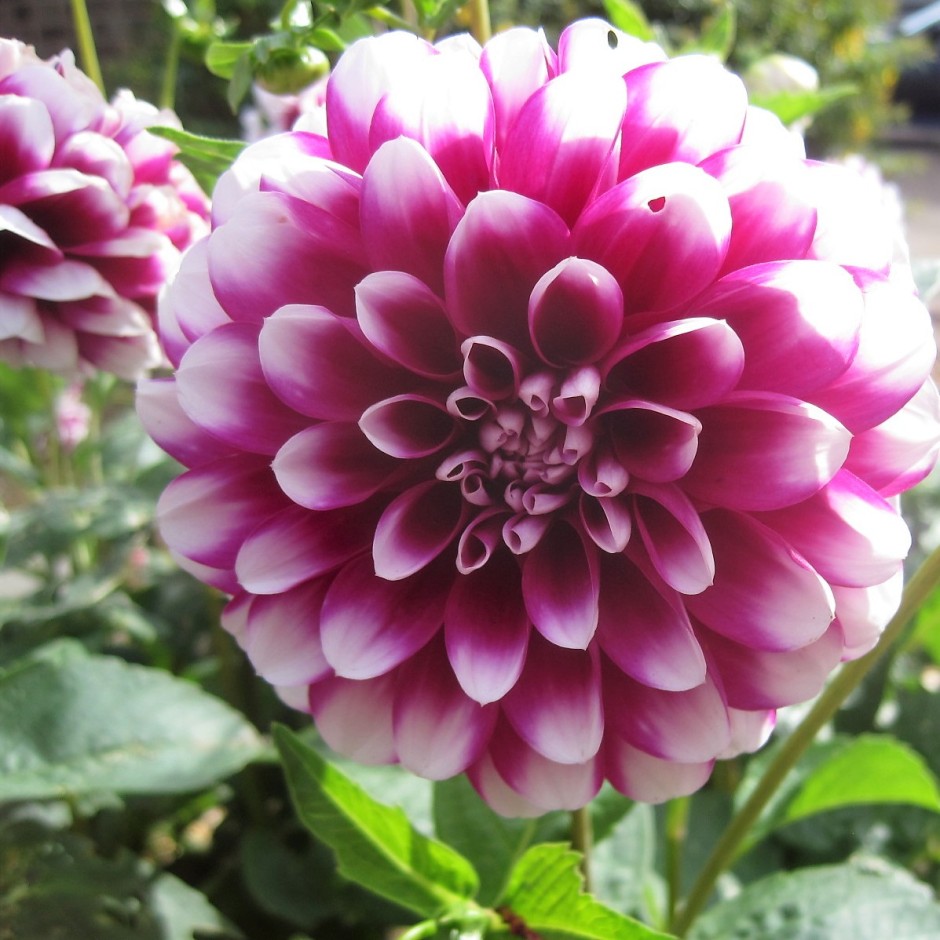 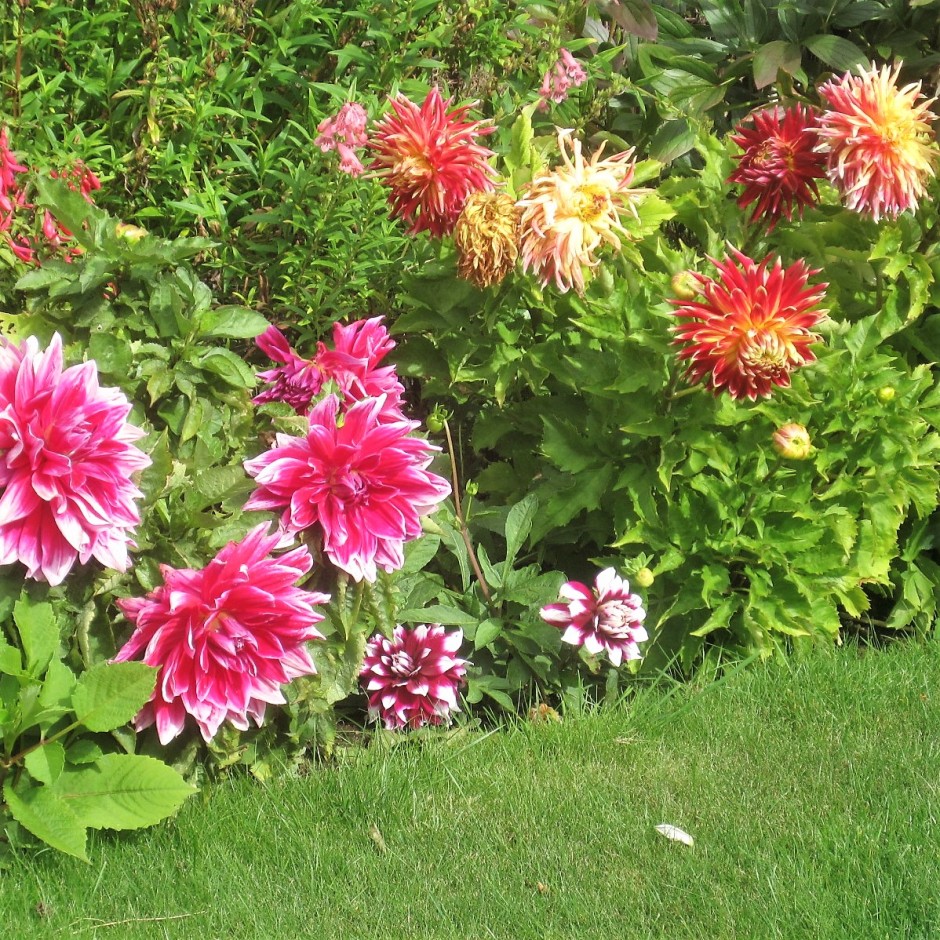 That first photo has a special significance for me.  It brings back memories of ‘home’ and my mother’s garden.  Mam loved her roses and took great pride in her ‘Blue Moon’ and ‘Picadilly’. They were planted in squares between concrete slabs.  Not the most elegant of arrangements, but husband Joe was a ‘veg’ man.  The bulk of the garden was given over to his onions and king size cabbages, and a small greenhouse that produced more than its share of tomatoes.  One concession Joe did make was to chrysanthemums and dahlias.  I don’t know why they appealed so much.  I haven’t seen a plum and white ‘pom-pom’ dahlia like this one for the longest time! And then those rain-ravaged ones. 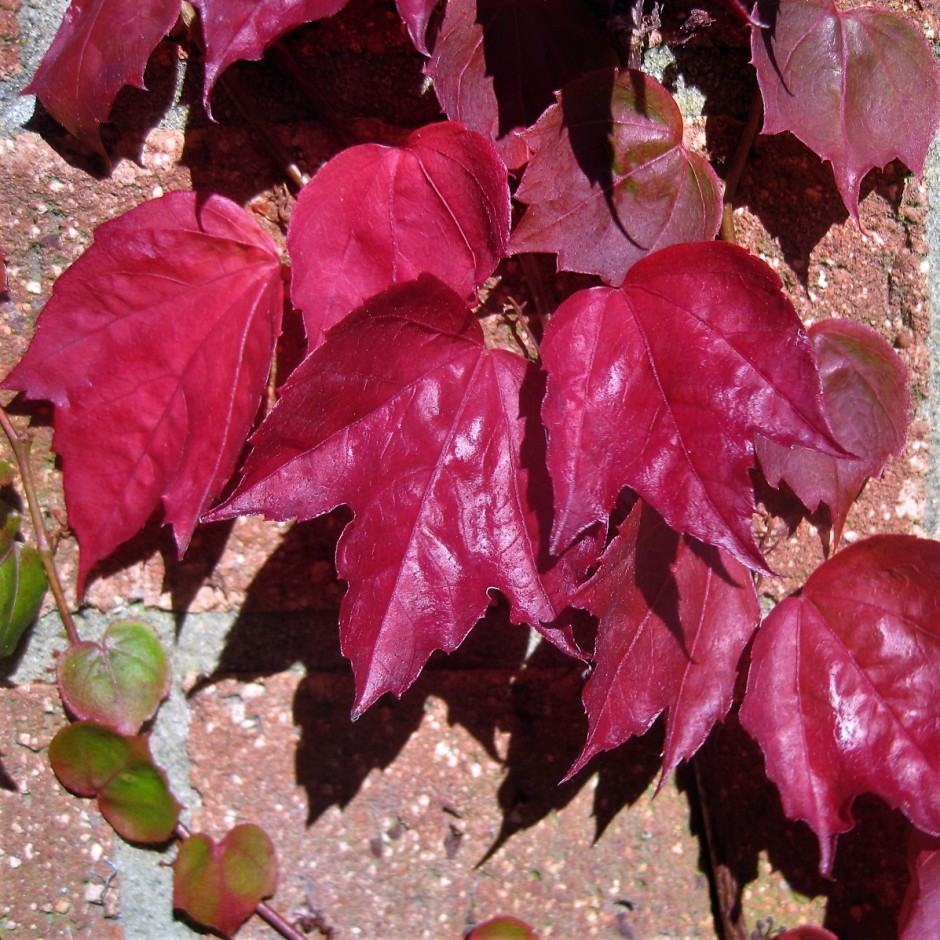 My friend Sue has a bit of a penchant for roses of the tattered and torn variety, so I’ve been keeping an eye on these on my hearth.  They’re not quite dejected enough for Sue yet!  The wild ones are lovely too, aren’t they? 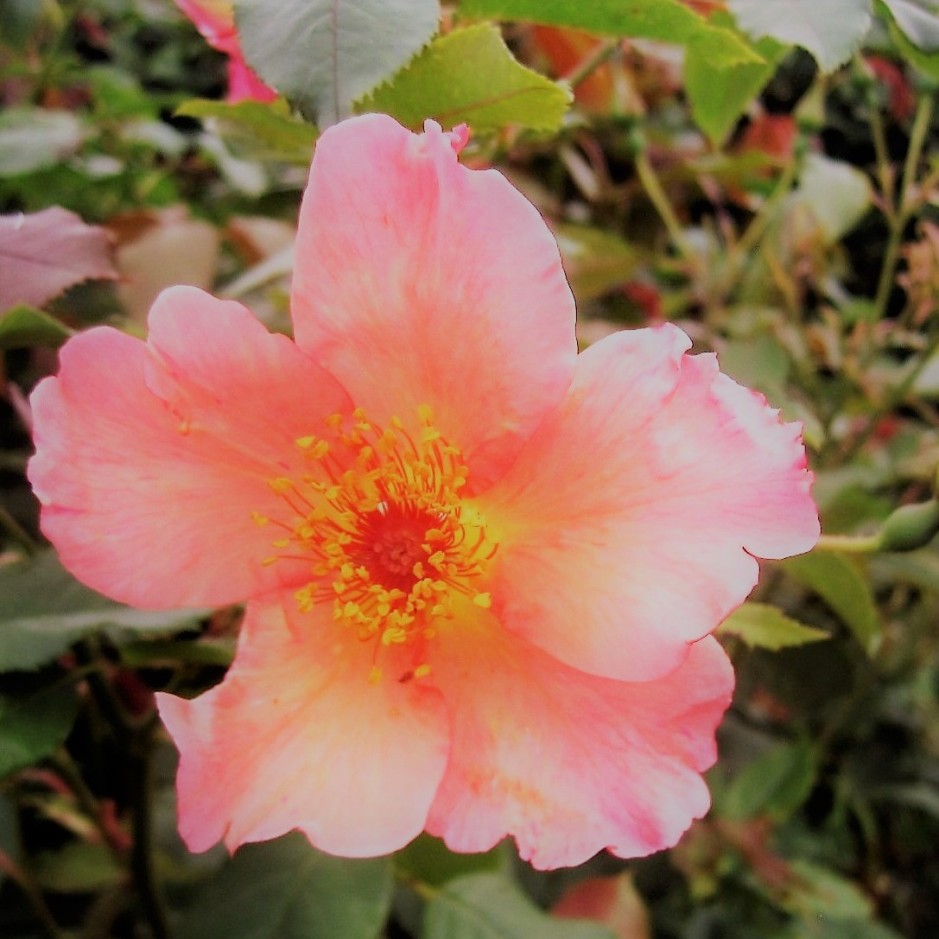 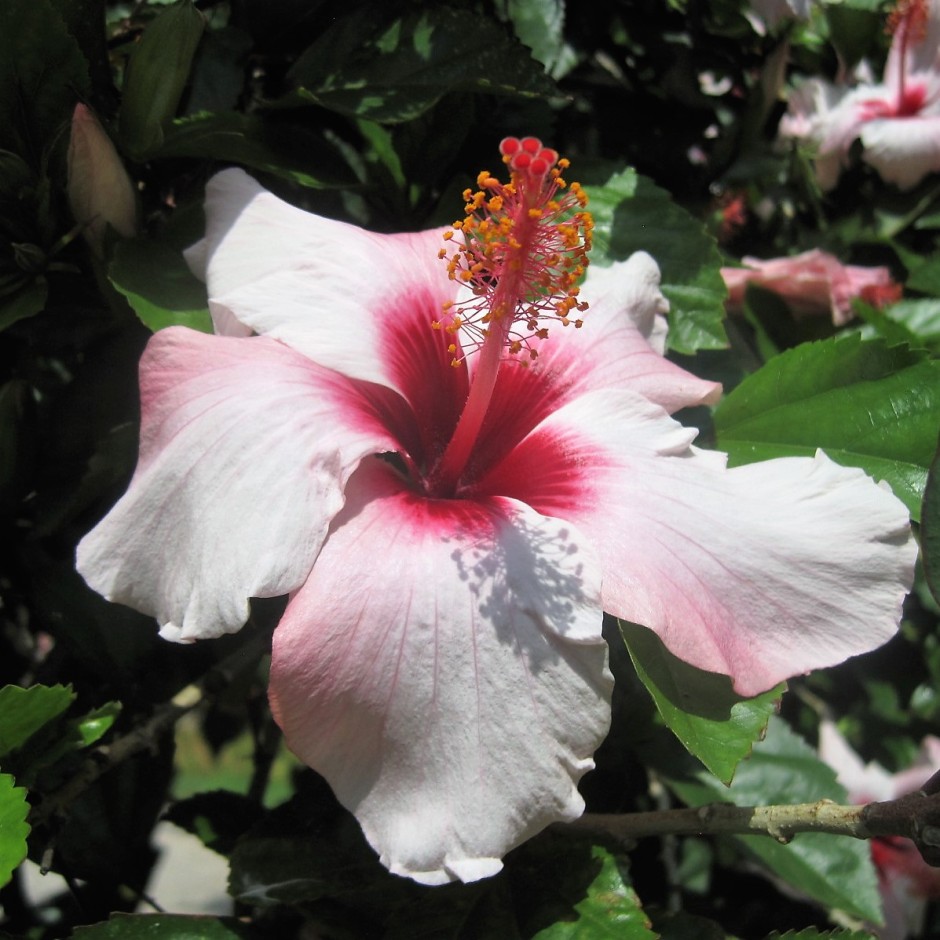 That’s my Seven for this week.  Eek- 9 more to go till the end of September!  Blame Becky for starting us off with Square in September.  I’m sure she won’t mind this week’s ‘rebel’.  The Boston Ivy climbing my wall is telling me Autumn’s well on it’s way.

Happy Saturday to you all!  Don’t forget to pop along and share six words with Debbie.