Run deep, don’t they say?  Last Thursday I had you standing by the lock gates, in Hartlepool marina.  I was playing along with Paula, which I like to do.  By one of those strange serendipities of life, three days later found me back at the harbourside.  As you can see, it was an altogether different sort of day.  I sauntered around the marina, camera doing all the work.

As I approached the lock gates the alarm began to sound.  One gate was closing and the outer gate opening, to admit incoming vessels.  It’s always a captivating sight to me, and I walked out to a good vantage point.  As I watched, a procession of boats lined up before me. 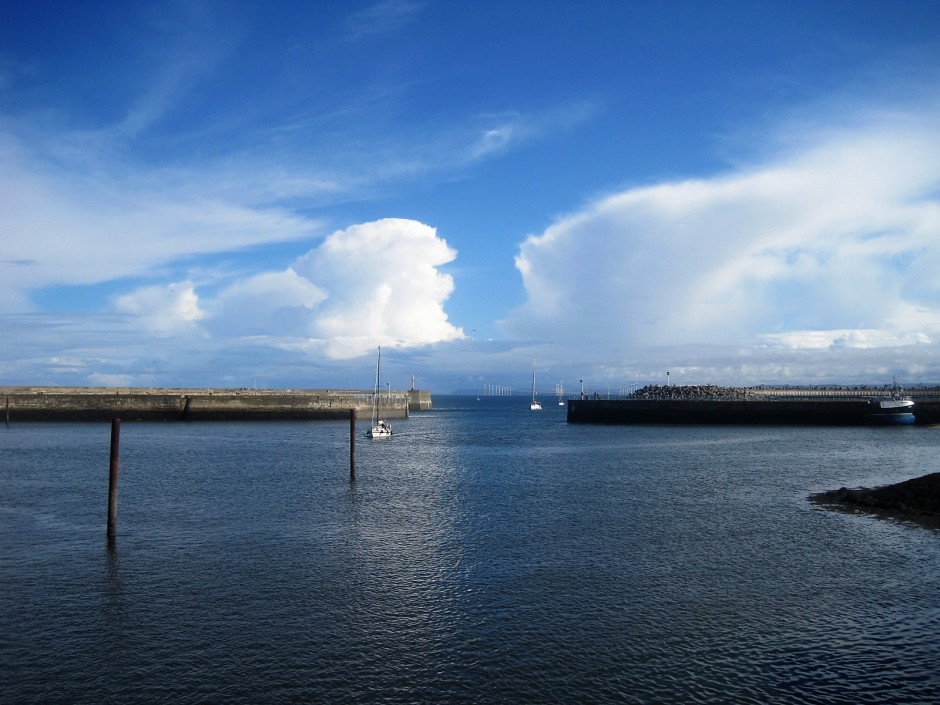 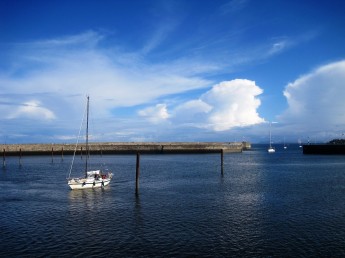 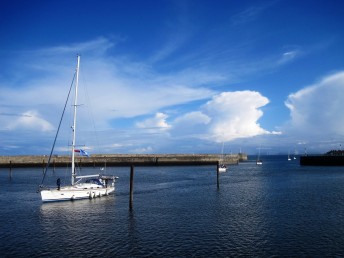 Isn’t the sky a magnificent canvas?  As the boats passed beneath me, I could almost reach down and ‘high five’ them.  Well, almost!

How do you decide what to post next?  Are you driven by the numerous challenges?  I try not to be.  I would far rather post what’s in my heart.  All the better if it’s something uplifting.  There are plenty of sad days, aren’t there?  I’m not joining Thursday’s Special this week, but it still is.