One more shout for Capability Brown 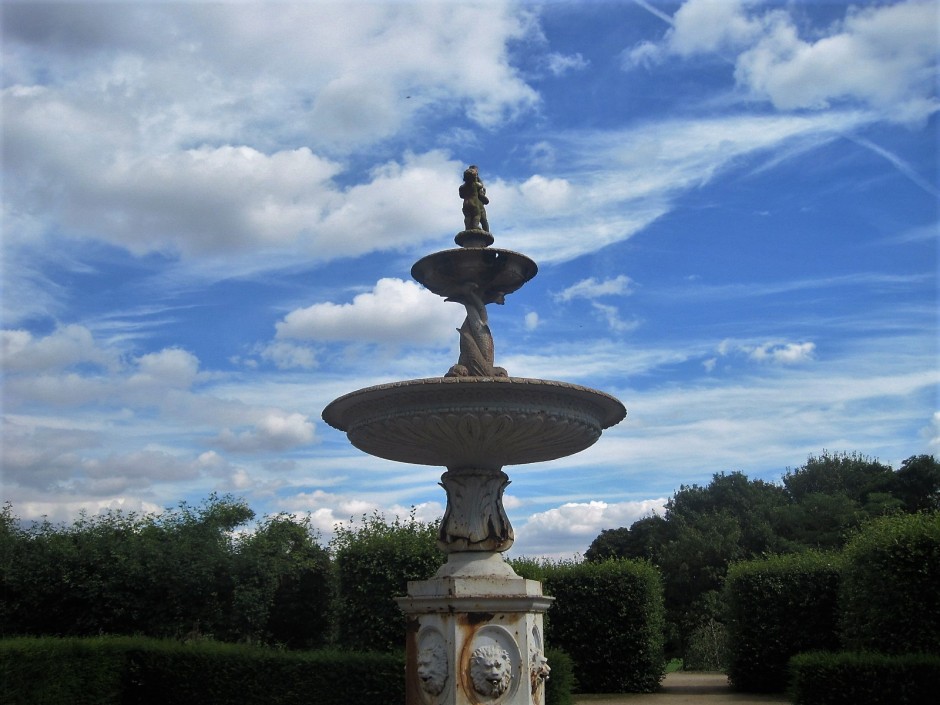 I don’t suppose too many of you have heard of Temple Newsam.  This Tudor-Jacobean house, on the eastern edge of Leeds, was the birth place of Lord Henry Darnley, the notorious husband of Mary Queen of Scots.  The 1500 acre country park has grounds beautifully landscaped by Capability Brown. Currently managed by Leeds City Council and open to the public, it’s a fine breath of fresh air in the city. 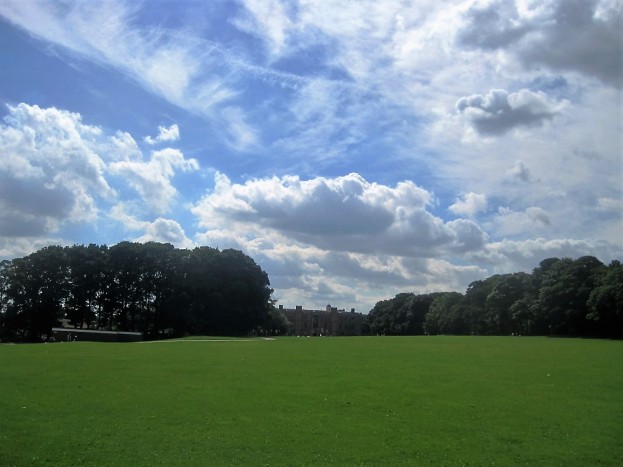 A wedding was taking place whilst I was there, but the grounds were free to roam.  There’s a Home Farm and playground for the youngsters, and a lake with perfect ‘Pooh sticks’ bridge.  A rhododendron walk and extensive walled garden suits us mature folks. 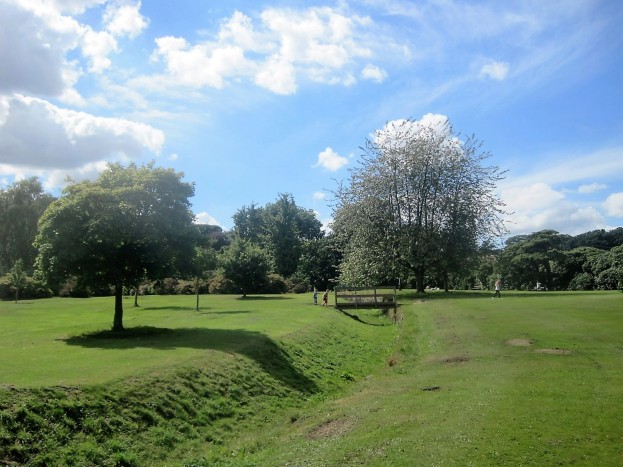 I was greatly smitten with the conservatory.  Long and thin, it’s a maze inside, full of enticing plants, including the National Collection of Coleus. 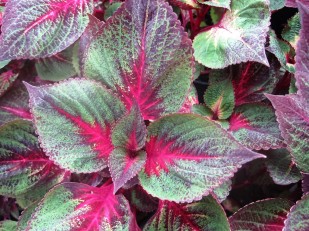 I’m dedicating my gallery of leaves to Verena.  Though it’s not quite what she intended, the Autumn challenge, Festival of Leaves, has begun again and you might just want to join in.  Pop over and say ‘hi’. 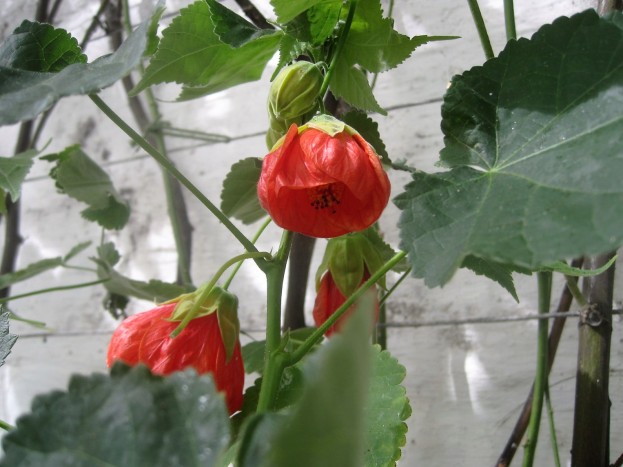 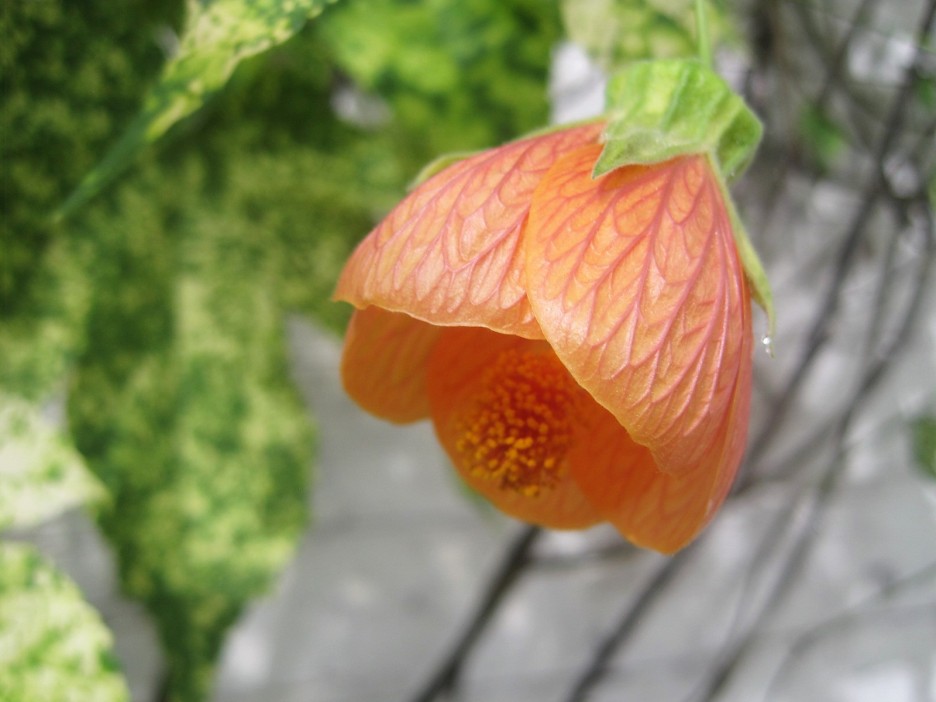 The above gallery is for Jude, who’s gallivanting around the country and not here to defend herself.  Tee hee!  I love it! 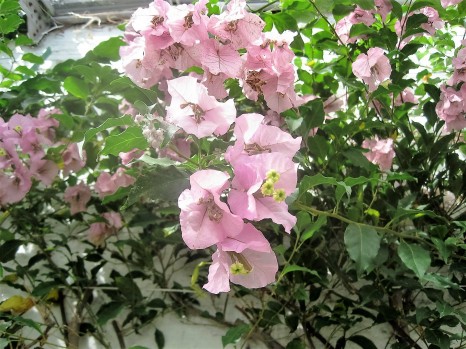 And who can resist bougainvillea?  The stables and courtyard have been converted to tea rooms, of course, and there’s a restaurant in the walled garden.  What more do you need?

To mark the 300 years anniversary of Capability Brown, an exhibition explores the landscape of Temple Newsam through time.  This link includes a rather fine video.  And then it’s time to find six words for Cate.