This week I learned to play

You might have seen my entry for Jakesprinter’s Sunday Post this week.  Now I love Jake’s challenges, but the subject was Black & White and I had no idea what I was going to post if it wasn’t old wedding photos.

The current tendency to edit photos has completely passed me by, aside from a little judicial cropping.  I usually like my photos to look the way I see them through the camera.  So I had little idea what could be achieved, until I opened up Photo Express.  “Tint” provided the perfect solution for Jake’s challenge, but there was a whole box of tricks that I’d never even noticed before.

Exit boring old stick-in-the-mud Jo, enter Jo at the cutting edge (I always did like to exaggerate). And I learned to play. 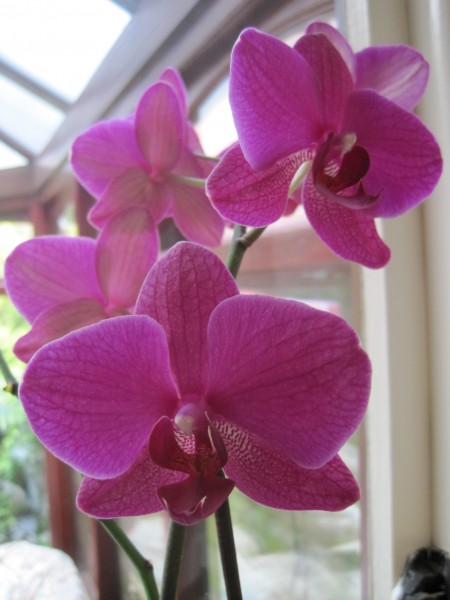 Then I got a bit more adventurous.

Fabric effect, you see?  I quite liked that.

So I tried another

So then I went a little wild, and 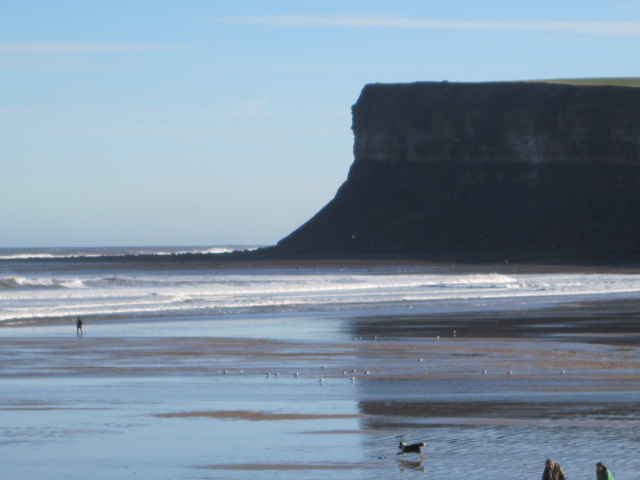 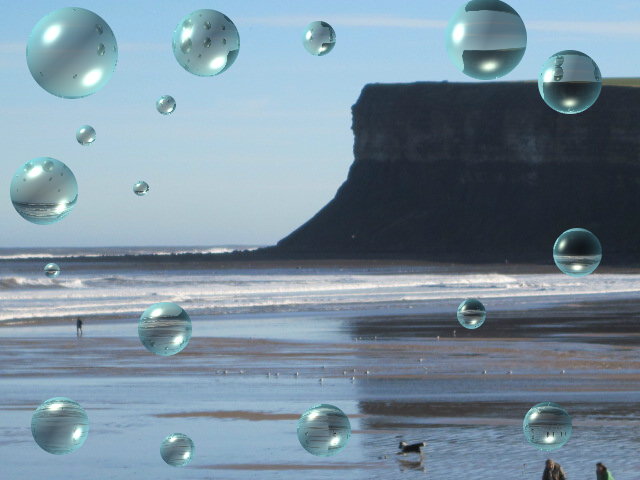 Bubbles chasing along the beach.  Kind of cute?

Now don’t laugh at me.  I know I’m not very accomplished.  But I AM learning, be it ever so slowly.  There were lots of effects I didn’t really like, and others I didn’t quite know how to use.  I doubt my little bit of learning is going to radically change the look of my posts, but you never know.

By the way, does anybody know if you can turn black and white photos into coloured?

So that’s my 6WS for this week and I have Cate at Show My Face to thank for being so tolerant.  If you’d like to join in, the link or the banner will take you to Cate’s page for more details.  Or you can have a look back at my efforts to entertain.

The best thing about challenges is when you think to yourself, “I can’t do that”.  And then you discover that you can!  I owe big thanks to Jake of Jakesprinter’s Sunday Post this week for his theme of Black & White.

Now you know I like to hum along, and black and white to me immediately conjurs up those lovely old Fred and Ging movies.  In the wink of an eye I was singing “Heaven, I’m in heaven”….  Even worse, I was twirling around the kitchen!

Yes, I know- but what about the challenge?  I was thinking that I might share some “cheek to cheek” wedding photos, as they’re the only thing I have in black and white.  But I’ve already written that post and wanted to be more original.  Nothing else for it but to “gingerly” embrace technology.  And I was amazed!

Looking down on Funchal from the castle 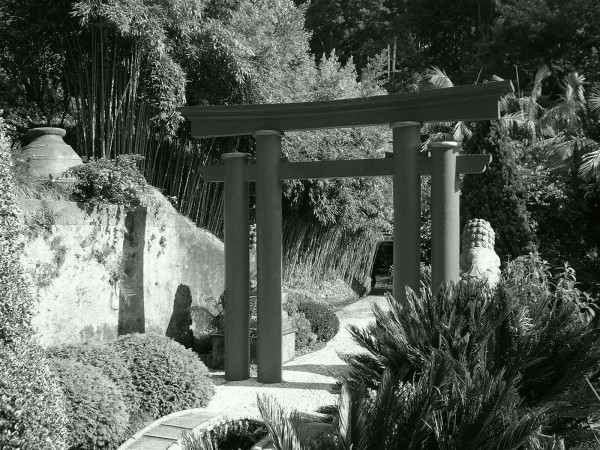 The photos are of Madeira because I felt they had that slightly decadent, “of another era” air to them.  I could just picture Fred and Ginger tapping their way through those gardens.  Couldn’t you?

These are the product of an afternoon’s playing with Photo Express and I love it!  I had no idea this was possible, but Jake motivated me to try.  So thanks Jake, for your time and your patience, and all the encouragement.  Click on the dragon logo, or the links, to fly away with Jake, and all will be explained.